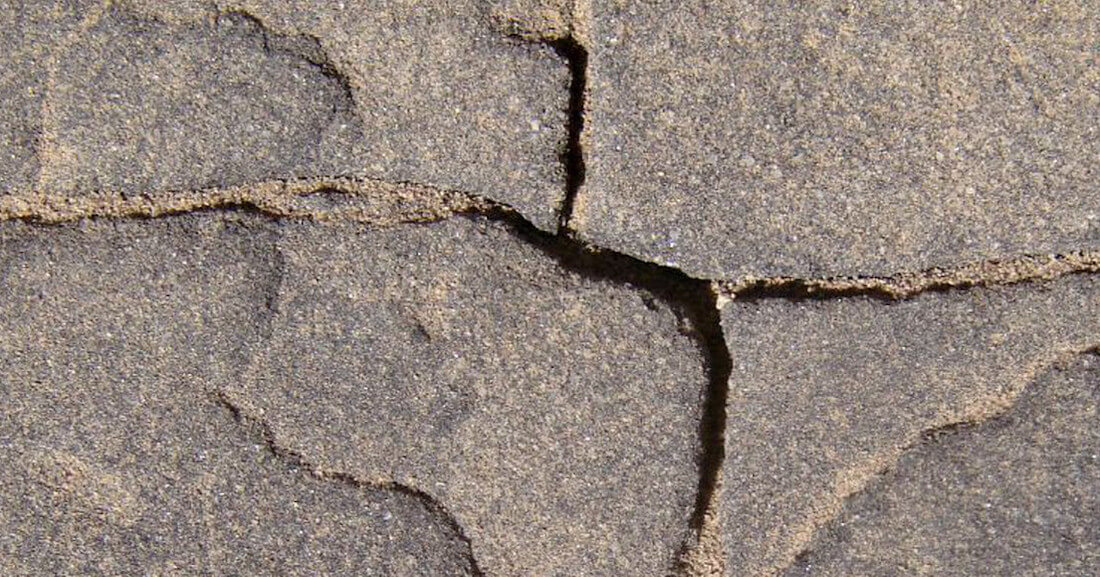 IHC / IN2PAST and ICNOVA developed, with Culturgest, the cycle of lectures and debates “Empires” where, throughout the months of November and December, the concept of Empire and its historical implications will be analysed, as well as its implications in understanding the current world and projecting the future.

José Neves and Liliana Coutinho were the curators of the sessions dedicated to other ways of making Empire, such as the American (15 November), the Soviet (23 November) or the Chinese (7 December). These same sessions are also part of the IHC cycle “Modern World”, which aims to promote the interest into contemporary history in Portuguese academia and society.

Several researchers from the IHC will also participate as speakers or moderators in the sessions, which have free admission and will take place in the Small Auditorium of Culturgest (except for the session of 15 December, which will be online). The complete program is available at the Culturgest website.