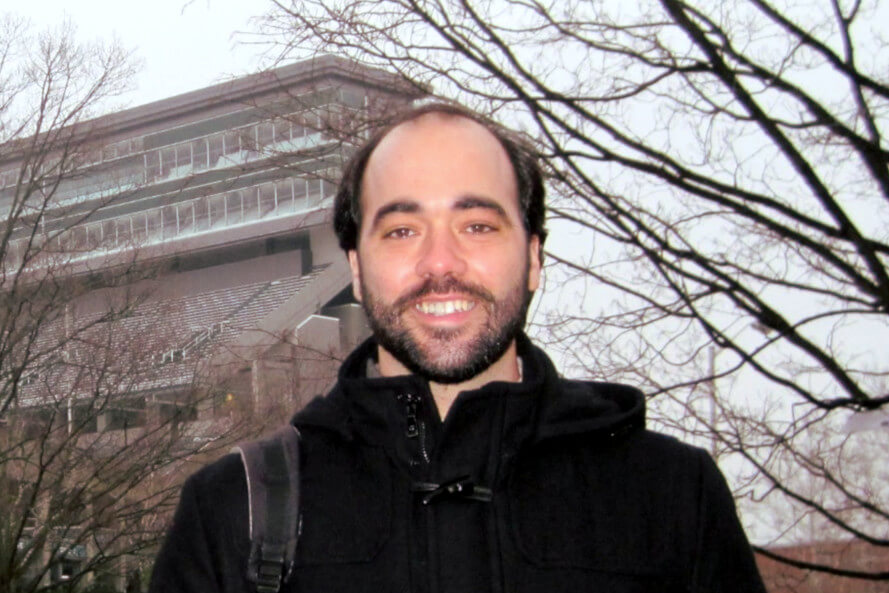 He concluded his PhD in 2013 at UFRGS, with a dissertation on the role of three periodicals in the maintenance of Latin American intellectual networks under dictatorships, having held visiting appointments at the Ibero-Amerikanisches Institut, the Michigan State University, and the Universidade de São Paulo, as well as in the Centre for Social Studies of the University of Coimbra.

His major activities involve the development of an approach tailored for the analytical reading of cultural periodicals through the lens of different disciplines. In his academic path he has contributed with theoretical and methodological insights regarding cultural production and politics in Latin America, having recently expanded the scope of his academic interests by including the Ibero-American intellectual landscape in his research agenda in tune with the emerging calls for global intellectual history. He has been pursuing lines of work that span through multiple aspects of broader propositions – from fundamental questions about intellectuals and political processes, to the study of a range of issues such as exile, democracy, transitions. His persistent willingness to cross the boundaries of humanities, resisting given divisions of the field, is apparent in his academic path, which is committed to building bridges with disciplines outside of history.