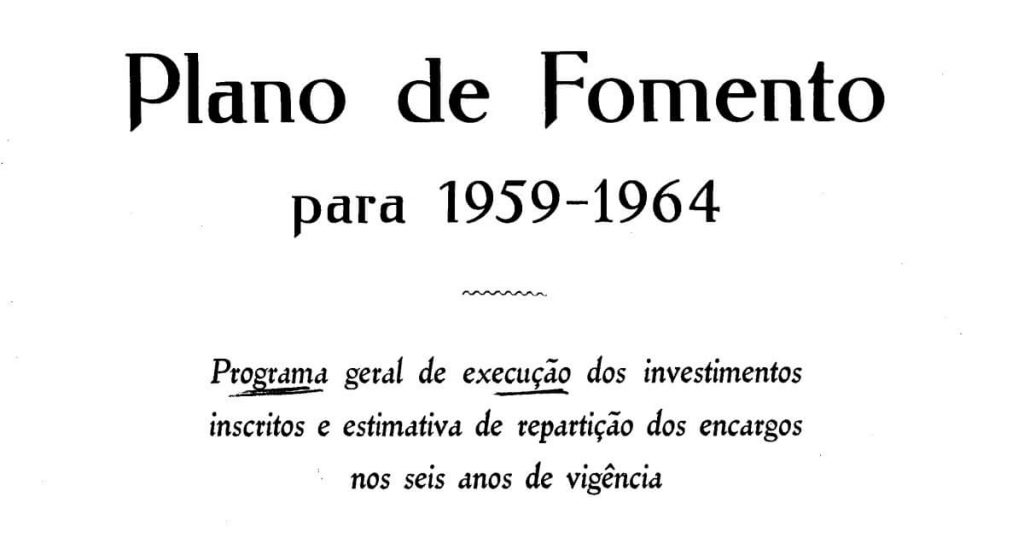 Having determined the final results of the 3rd edition of the Individual Call to Scientific Employment Stimulus promoted by the FCT, the IHC won another Assistant Researcher contract: that of Ricardo Noronha, recently elected coordinator of the research group in Economy and Society at the IHC.

With the title “Planning as an art of Government”, Ricardo Noronha’s new project will focus on the study of economic planning in Portugal between 1944 and 1977, using it as a vantage point for the interpretation of the transformations of Portuguese society in that period of the 20th century.

According to the historian, although there is a body of literature about the State’s economic interventions in Portugal, the Development Plans implemented between 1950 and 1974 have received little attention from historians and those after the Carnation Revolution even less — which limits the ability to understand the trajectory of the Portuguese economy in the 20th century, most notably in what regards the role played by the State.