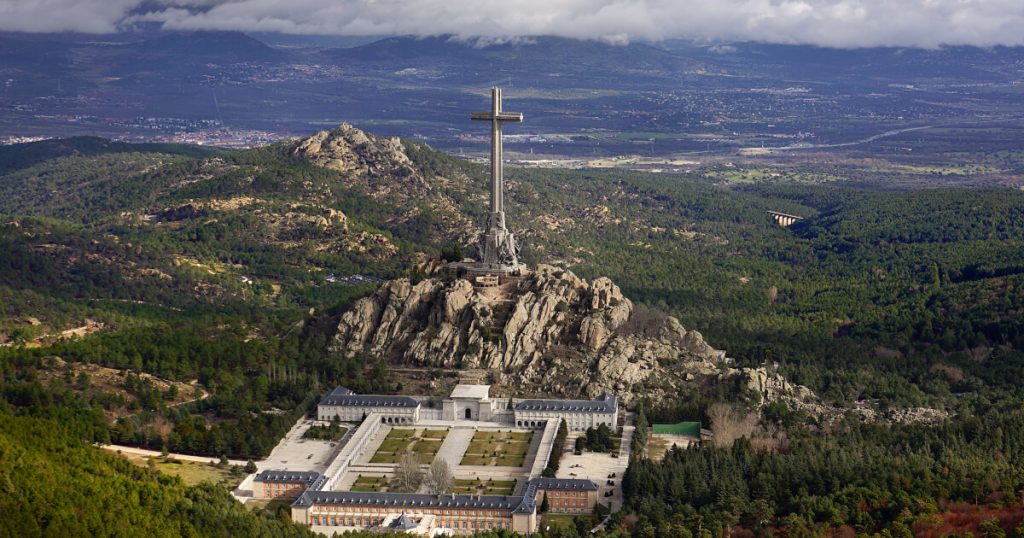 Yesterday, 27 April, Xurxo Ayán joined the excavations of the project Archaeology of the Valle de los Caídos, in Spain. The IHC archaeologist is particularly interested in studying the role Portugal played in the construction of that monument, as part of his research project on the archaeology of the Estado Novo.

The team, led by Alfredo González-Ruibal (Instituto de Ciencias del Patrimonio — CSIC) and funded by the Spanish government, will seek to better understand the living conditions of the workers — both prisoners subjected to forced labour and free workers — who lived near the Valle de los Caídos during its construction.

In fact, this is the second phase of the project, which started in March with the collection of documentation about the workers and the spaces they occupied, namely in the General Archives of the Royal Palace of Madrid and in the General Archives of the Administration of Alcalá de Henares. Now, the team will carry out extensive and intensive surveys and archaeological excavations of various structures related to repression, control, and labour — such as shacks, houses, barracks and other elements that may eventually be located. The third phase will comprise the analysis of all the data collected.

In a chronicle published in the Spanish newspaper Público, González-Ruibal explains that the ultimate objective of the project is “to transform a space of Francoist memory into a space of democratic memory that overflows the discourse of the dictatorship, which still dominates its public perception, and that builds a new history that explains why [Valle de los Caídos] was conceived and built and why it is essential to transform it into a pedagogical tool about the war and Francoism in a democratic context ”. He adds that “digging is a way of remembering.”.