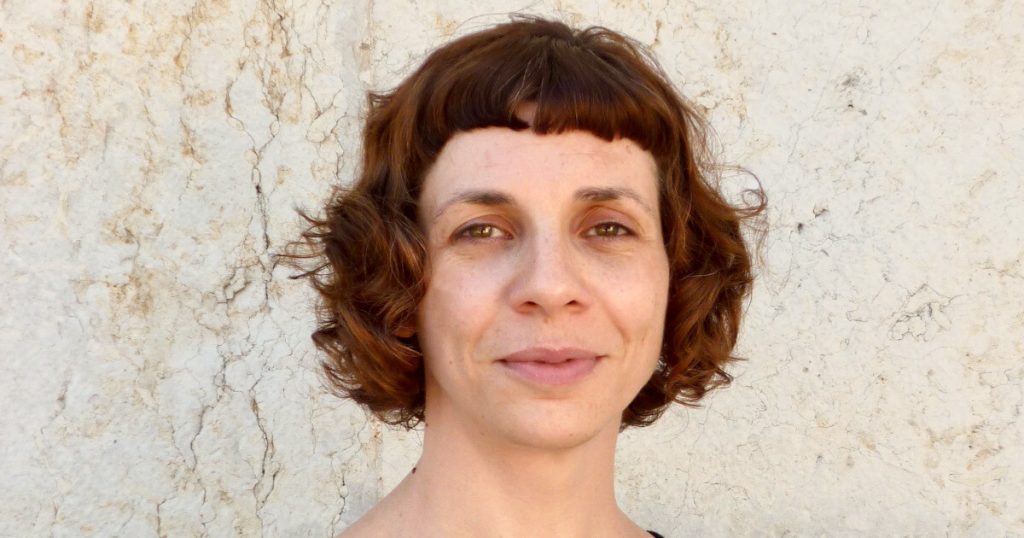 Márcia Gonçalves was awarded the A. H. de Oliveira Marques Prize, granted by the Association for Spanish and Portuguese Studies (ASPHS) to the best peer-reviewed article on Portuguese history published in 2018.

The award-winning paper was published in the European Review of History: Revue européenne d’histoire, with the title “Of peasants and settlers: ideals of Portugueseness, imperial nationalism and European settlement in Africa, c.1930–c.1945”. The author “examines policies and ideas of European settlement in Africa through the lens of imperial rhetoric and nationalist imaginations in Portugal during the first decades of Salazar’s dictatorship” and concludes “that policies and ideas of European Settlement cannot be dissociated from the anti-urban rhetoric and anti-modernizing agenda of Estado Novo”.