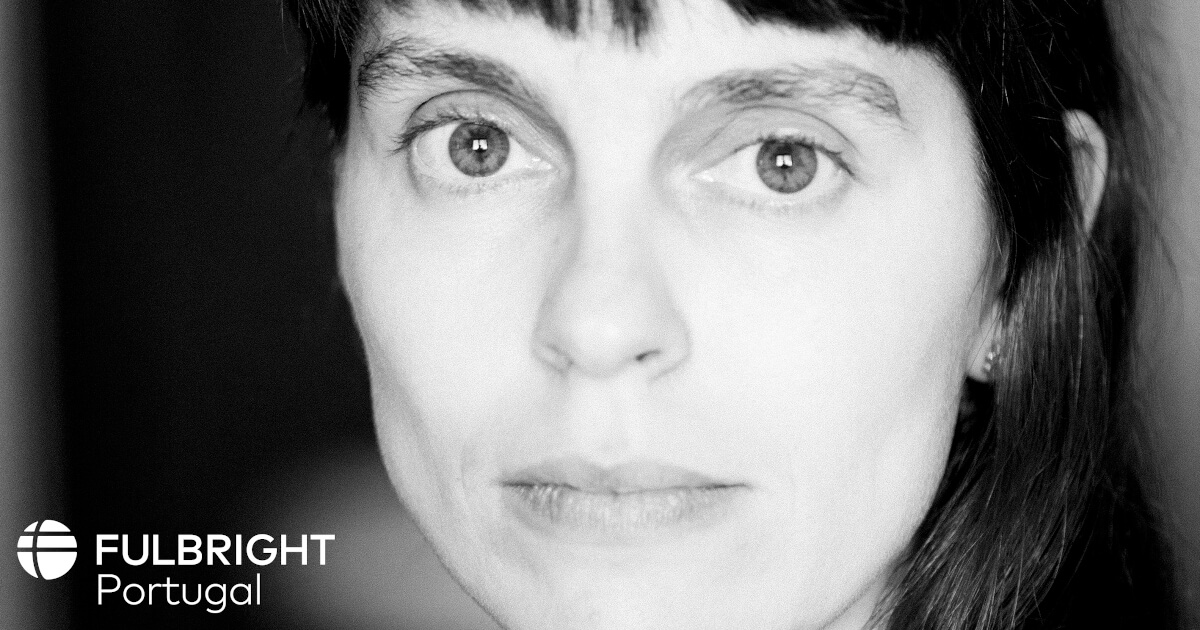 Joana Craveiro, anthropologist, artist, and director of Teatro do Vestido, was one of the recipients of a Fulbright Grant for PhD Professors and Researchers for the academic year 2021-2022.

The IHC researcher will spend four and a half months at Rutgers University – Newark, where she will observe, participate, and record the work of Jack (John Kuo Wei) Tchen at the Clement A. Price Institute on Ethnicity, Culture, and the Modern Experience, as well as the Public History Project, which he coordinates.

Joana Craveiro’s project point of departure is the intimate relations with the land of Native Americans and communities of African origin, then questioning aspects of territorial and food sovereignty, climate justice, and indigenous research methodologies, namely storytelling. In addition, it also contemplates a connection to Portuguese political history, through the realization of an oral history project and a documentary with a group of American citizens who participated in the Portuguese revolutionary process of 1974-75.

In 2021, Fulbright Portugal awarded a total of 56 grants (41 to Portuguese and 15 to Americans) of different types and in areas as diverse as history, biology or aerospace engineering. Yvette Santos, also a researcher at the IHC, won the Fulbright / Camões Institute Grant for Professors and Researchers with a PhD.

Historian Esmat Elhalaby is the winner of the first edition of the Amílcar Cabral Prize.