Social sciences are constructed visions of the changing world and it is inevitable for them to be reconstructed. The question is how are they going to be reorganized, and by whom? It is becoming quite urgent to reinvent social sciences, and recognize the intellectual irrelevance of the disciplinary boundaries created between 1880-1945. This talk will focus on the proposal to “undicipline” social sciences, and to return to Fernand Braudel provocative project of “interscience” or singular and unitary historical social science.

About the speaker:
Andrej Grubačić is the Editor of the Journal of World-Systems Research and the founding Chair of the Anthropology and Social Change Department at the California Institute of Integral Studies in San Francisco. He taught at the university of Rojava and he is the author, most recently, of Living at the Edges of Capitalism: Adventures in Exile and Mutual Aid (UC Press, 2016), co-authored with Denis O’Hearn and awarded the 2017 American Sociological Association prize for Distinguished Scholarship. 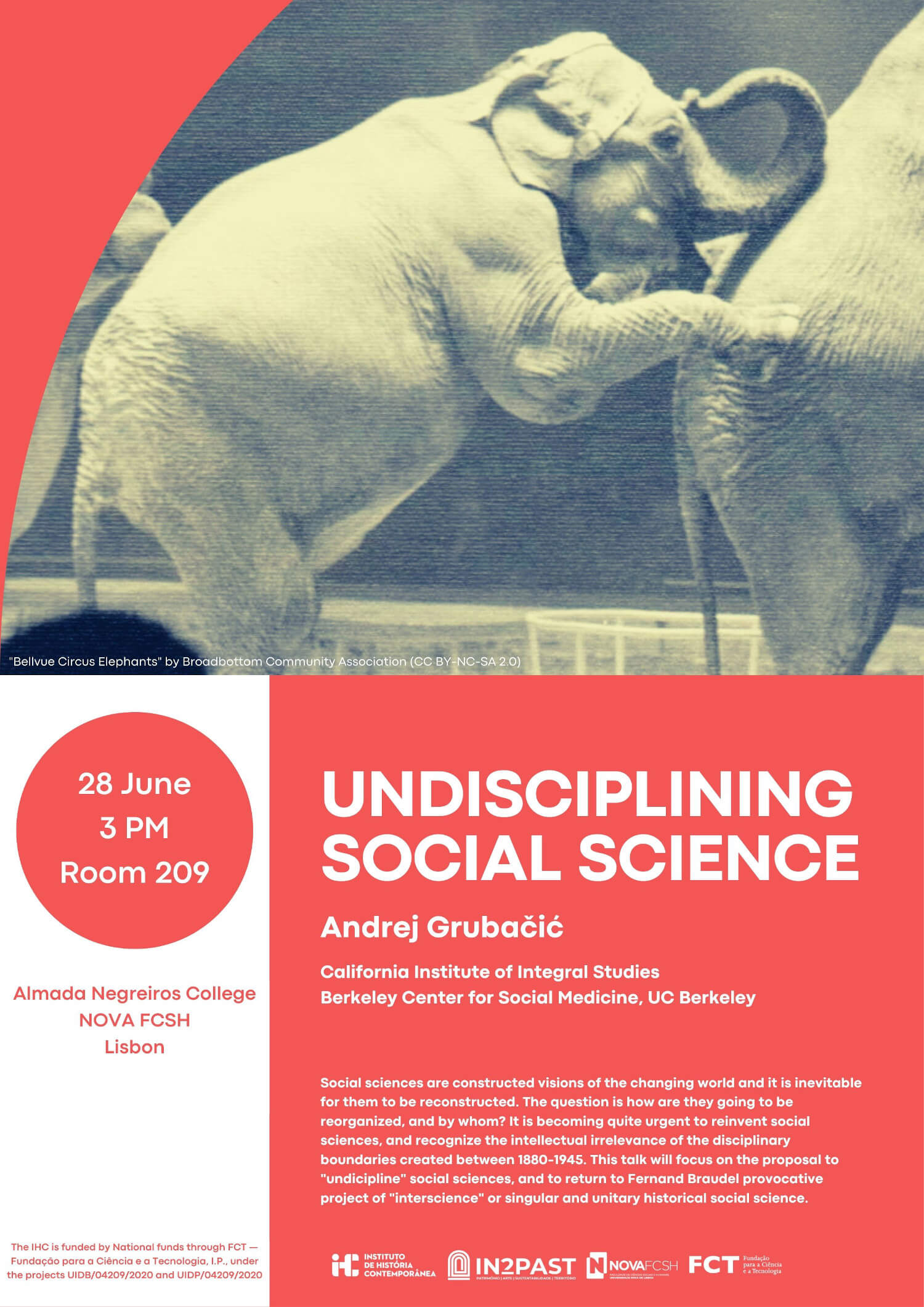