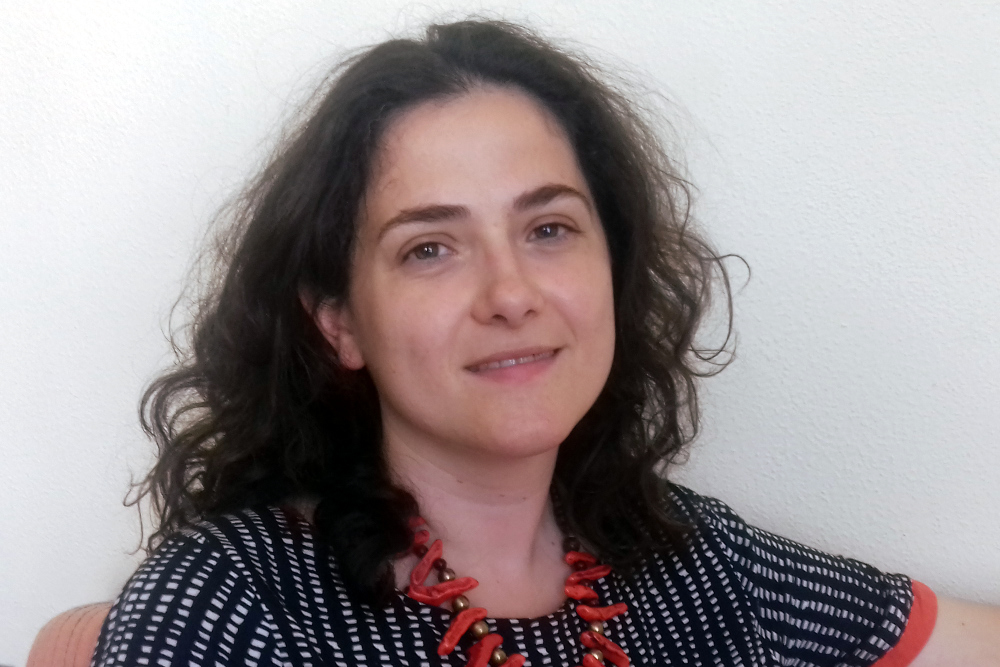 PhD in Contemporary History from the School of Social Sciences and Humanities of the Universidade NOVA de Lisboa. She has been developing her research in the field of trans-oceanic and European migrations since the 19th century, in particular under the perspective of migration policies.

Her PhD thesis, titled “A Junta Nacional de Emigração e a Política de Emigração durante o Estado Novo”, analysed the Portuguese emigration policy during the Portuguese dictatorship from an institutional approach. In the context of her postdoc, she endeavoured to study the relationship between the State, the emigration policy and the maritime policy, in order to highlight the exploration business strategies of the transport of emigrants by the maritime navigation companies, both foreign and national, and their relationship with the State, during the 20th century. In addition to these areas of interest, she has sought to develop research papers on the migrations of intellectuals, Portuguese workers during the Great War, and children.