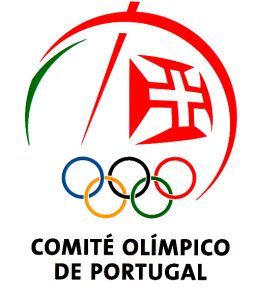 Summary:
The treatment and organisation of the historical archive of the Portuguese Olympic Committee (COP) began at the end of 2013 with transport and reconditioning, treatment and organisation, in order to make it available. From an early stage it was possible to realize that historical documentation, fundamental to the writing of the history of the Olympic movement in Portugal was missing. The oldest documentation found refers to two official notes dated 1915.
The work began with the chronological organisation and the description of the documents. For this, the standard description criteria ISAD-G and ODA were used directly in the software ‘Archeevo’, acquired specifically for this project. At the same time, actions were carried out to clean and preserve the documentation, by transferring the installation units to acid-free standard archive boxes. Finally, a market consultation was carried out in order to find the best partner to perform the digitisation work of the documentation.

Having as a priority the creation of an interdisciplinary team with a wide and recognised knowledge of the archive area, a protocol was signed with the Institute of Contemporary History of the School of Social Sciences and Humanities of the Universidade NOVA de Lisboa. Thus, the overall coordination of the project was under the responsibility of the COP and the IHC took charge of the scientific coordination and technical responsibility.

WEBPAGE OF THE HISTORICAL ARCHIVE OF THE PORTUGUESE OLYMPIC COMMITTEE