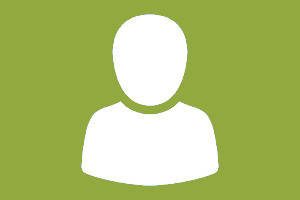 Master in Contemporary History from the NOVA School of Social Sciences and Humanities. Author of “A Oposição ao Estado Novo no concelho de Almada (1933-1958)” [The Opposition to Estado Novo in the municipality of Almada (1933-1958)], based on his master’s thesis and published by Edições Colibri in 2019. During his master’s course, he collaborated with the Museum of the City of Almada gathering oral sources for the Archive of Oral Sources of that institution. He is currently carrying out his doctoral research at NOVA university Lisbon on resistance to the Estado Novo in the municipality of Almada between 1961 and 1974.

Symposium on the contexts, the causes and the social, economic and ecological consequences of droughts and famines in former Portuguese colonial Africa.     Drought, Famine and Portuguese Colonialism in Africa

Symposium on the contexts, the causes and the social, economic and ecological consequences of droughts and famines in former Portuguese colonial Africa.

Over the last decades scholarly contributions have shown to what extent the African continent is particular vulnerable to drought and famine and how the combination of arid soils and irregular rainfall has had dramatic consequences for human and animal populations and ecologies. They have also demonstrated how (post-) colonial policies between the 19th and 21st centuries impacted upon African populations and their responses to these phenomena, but also how different scientific disciplines attempted to address the particular challenges that African environments posed. Not all regions and historical periods have however received the same scholarly attention, and there is still a significant knowledge gap when it comes to understanding the complex relationship between drought, famine and Portuguese colonialism in Africa.

This symposium aims to bring together graduate students and early-career and established scholars from different disciplines to discuss the contexts, the causes and the social, economic and ecological consequences of droughts and famines in former Portuguese colonial Africa. It also aims to promote a debate on the responses that populations and governments developed to drought and famine, while engaging with the relevant scholarship in the field of environmental history, climate history, social history, imperial history, the history of science, the history of health and migration history. It seeks to advance knowledge on drought and famine in these territories in the 19th and 20th centuries, both through site-specific and broader regional or comparative approaches. Recognising the importance of understanding in particular how famines were lived and are remembered in post-independence Portuguese-speaking countries in Africa, the symposium also seeks to discuss the question of memory and the lived and transmitted experiences of individuals and communities that faced great loss of life, hardship and trauma. 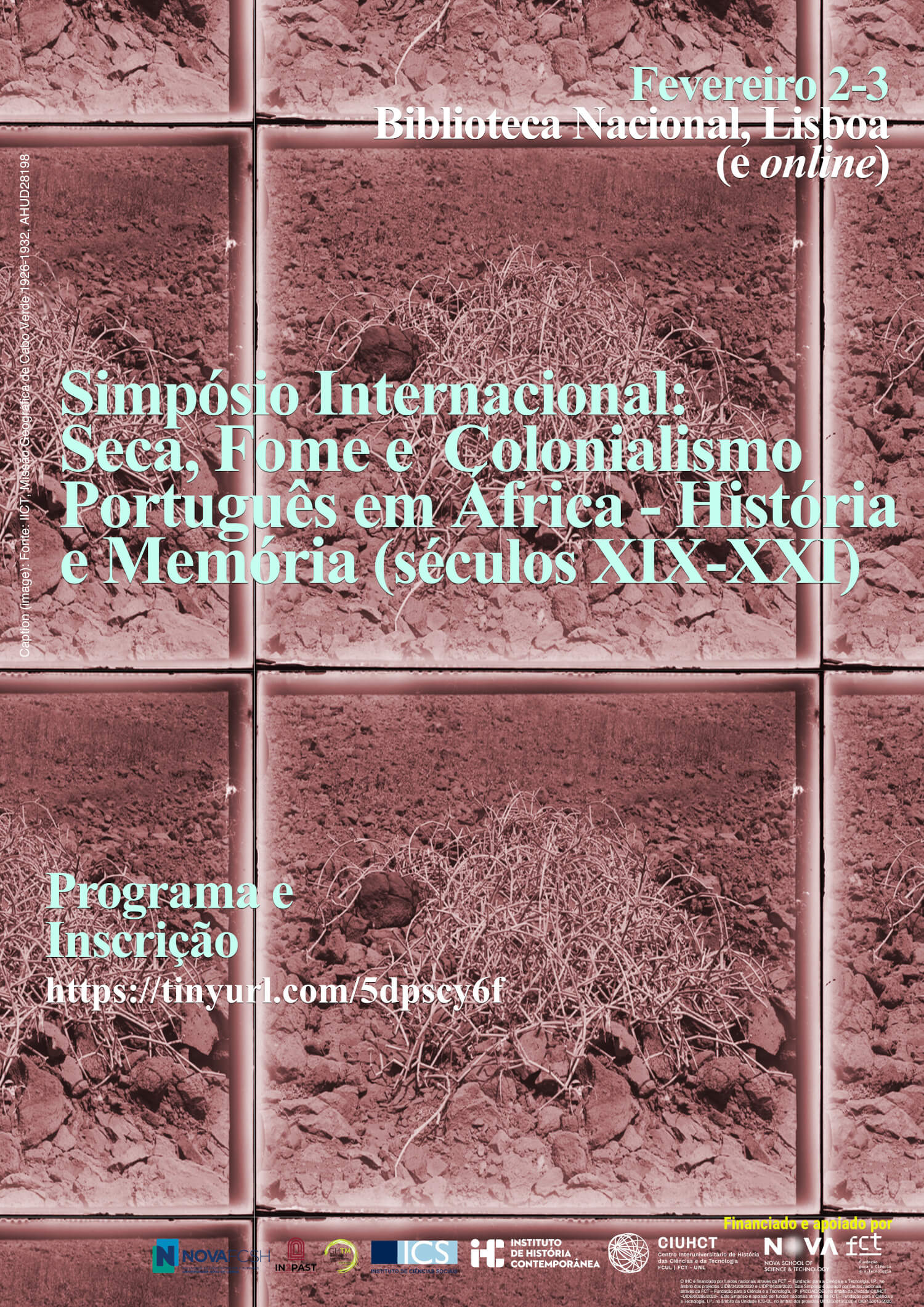 The symposium organisers invite papers centred on former Portuguese colonies in Africa that address, but are not limited to, the following topics:

Perspectives from environmental history, social history, imperial history, the history of science and the history of health, but also anthropology, migration studies and post-colonial studies, are welcome. We particularly encourage graduate students and scholars from Portuguese-speaking Africa to apply.

Official languages of the symposium: Portuguese and English

The symposium has no registration fee.

If on-going restrictions preclude the possibility of a face-to-face meeting, the symposium will be held in a hybrid or virtual format.

Submissions in Portuguese or English should be sent to droughtandfaminesymposium2023@gmail.com by May 16, 2022 and will include:

Selected contributions will be part of an edited volume.

If you have any questions, please contact the symposium organisers at droughtandfaminesymposium2023@gmail.com