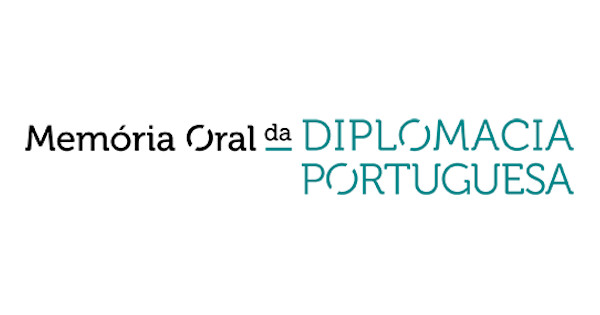 The website of the project Oral Memory of Portuguese Diplomacy has been published, aiming to contribute to the oral memory of national diplomacy, based on interviews with some of its actors, especially those who have left active diplomatic service.

The 17 interviews now published were conducted between 2012 and 2017, in a first phase of the project, which ends with this online publication. The team, coordinated by historian Pedro Aires Oliveira, now hopes to enter a second phase, collecting new testimonies in order “to preserve for future memory a wider range of testimonies, which will provide a comprehensive and multifaceted view of Portuguese diplomatic activity and foreign policy.”

The project is hosted by the Ministry of Foreign Affairs (MNE) and its partners are the IHC, the Diplomatic Institute, the MNE Archives and Library, and the Association of Friends of the Diplomatic Historical Archive. Other IHC researchers are also part of the project team, such as Rui Aballe Vieira, Helena Pinto Janeiro, and Mário Machaqueiro.