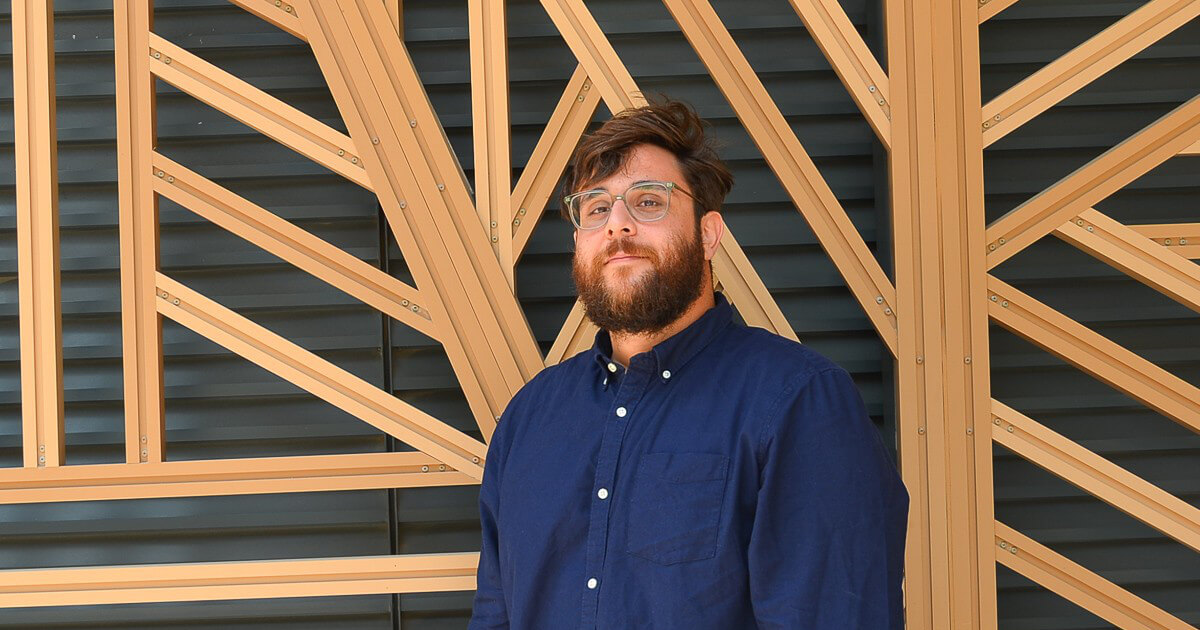 Historian Esmat Elhalaby, winner of the first edition of the Amílcar Cabral Prize, will be in Lisbon next week, taking part in a series of events promoted by the IHC and the Padrão dos Descobrimentos / EGEAC.

Elhalaby is an Assistant Professor at the University of Toronto, in Canada, dedicating himself to the study of the transnational history of the Middle East and South Asia, with a special focus on the intellectual history of decolonisation. He obtained his PhD from Rice University (USA) in 2019.

In Lisbon, he will present the lecture “Decolonizing the Mind: Intellectual History Between Empire and Area“, at the NOVA School of Social Sciences and Humanities (5 December at 6pm); and participate in the conversation “Palestine, India and the Making of Global South” with Manuela Ribeiro Sanches, about his past and current research, at the Padrão dos Descobrimentos (6 December at 5pm). This second event is part of the meeting “Empire, Anti-Colonialism and Contemporary History” (poster below).

The Amílcar Cabral Prize was launched in 2021 with the aim of “promoting scientific research and public debate on anti-colonial resistance and colonial processes that mark the history of the world, from the 15th century to the present day”. The 2022 edition is currently underway. 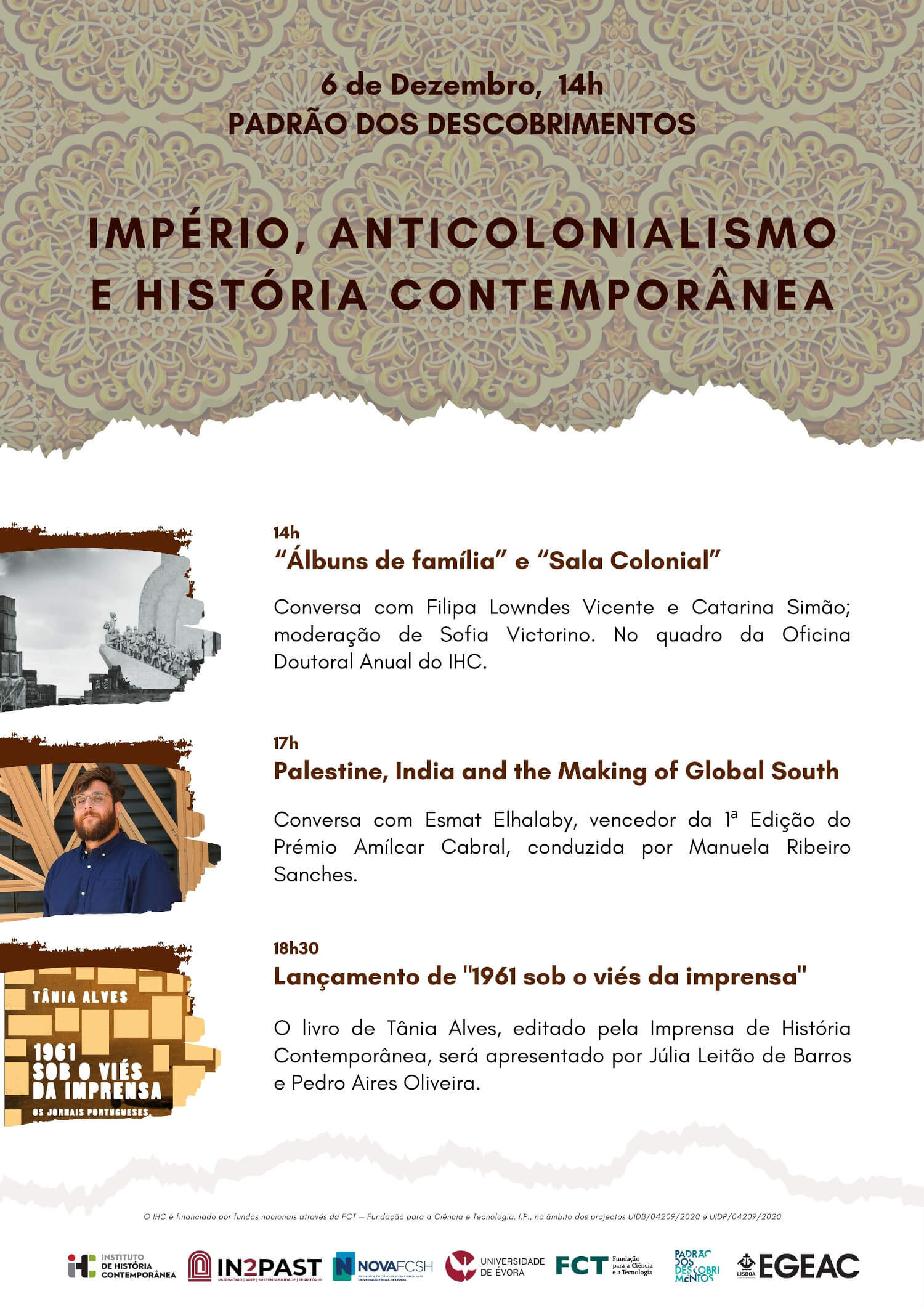