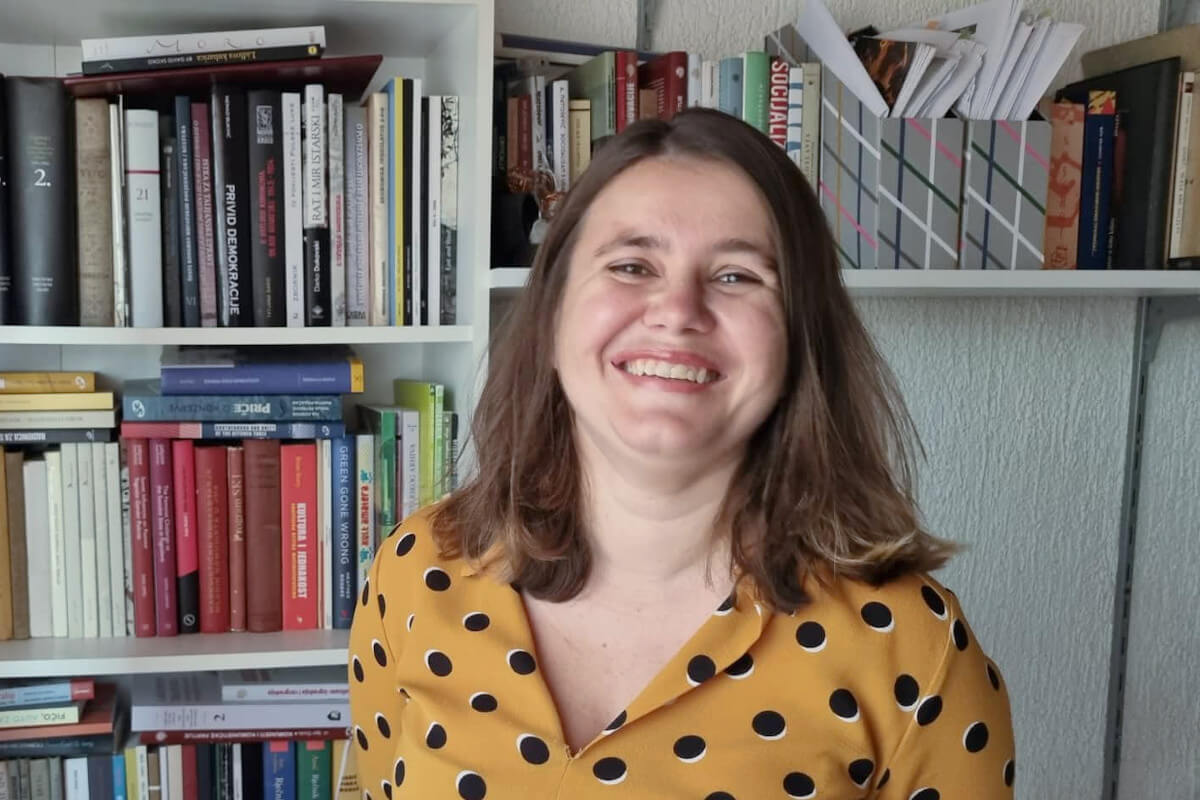 Starting July 2022, Anita Buhin is a post-doctoral researcher at the IHC. She will deal with the phenomena of the so-called “galebovi” (seagulls) in socialist Yugoslavia, i.e. local young men who are engaging in sexual/romantic relationship with foreign tourists at the Adriatic. On the Yugoslav example she will try to trace various economic, cultural and social aspects of the phenomena in order to establish a research paradigm for the whole of the (Euro-)Mediterranean area in the time of the development of mass tourism.

She obtained her PhD at the European University Institute in 2019, and after that she collaborated as a researcher at the Centre for Cultural and Historical Research of Socialism at the Juraj Dobrila University of Pula, where she was also a lecturer. She is mostly interested in cultural history of socialist Yugoslavia in Mediterranean context, focusing on the relations of popular culture and tourism.

She presented her work on numerous conferences and published papers in English and Croatian. She published her first volume “Yugoslav Socialism ‘Flavoured with Sea, Flavoured with Salt’: Mediterranization of Yugoslav Popular Culture in the 1950s and 1960s under Italian Influences” (Srednja Europa: Zagreb 2022.)