The revolution in images — An exhibition on the 24th of August 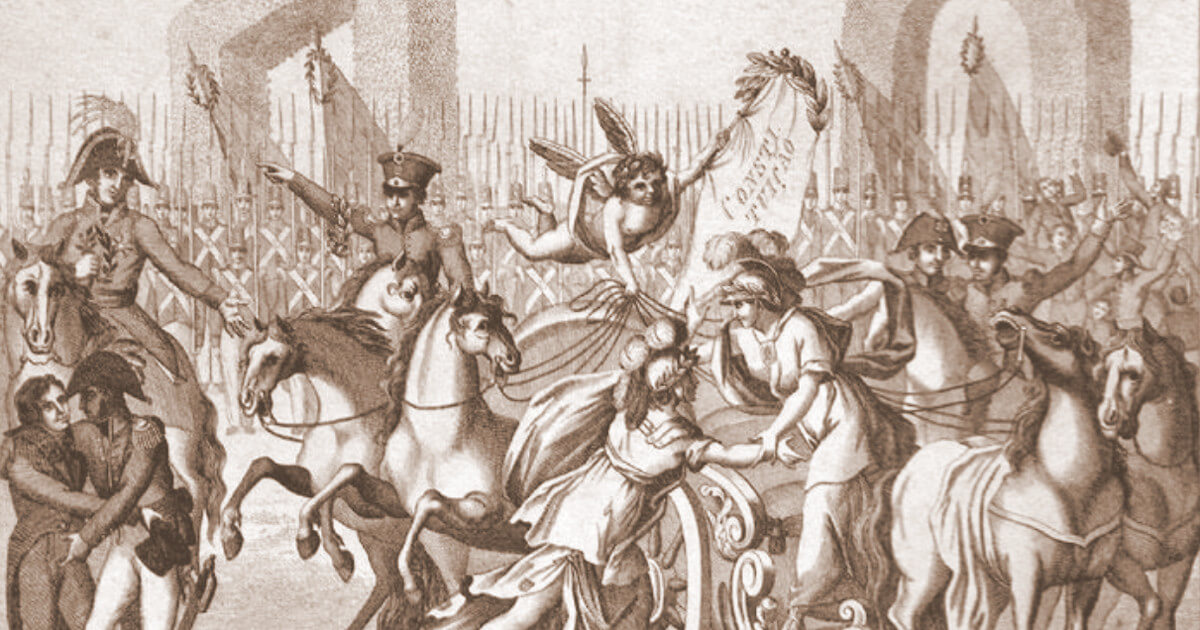 Luís Augusto Costa Dias and Paulo Jorge Fernandes were the curators of the new exhibition dedicated to the 24th of August 1820, which will open at the National Library of Portugal (BNP) on 25 November.

As part of the program designed to mark the bicentenary of the 1820 Revolution, coordinated by Luís Espinha da Silveira and interrupted by his disappearance, the IHC partnered with the BNP to carry out an exhibition on the iconography of the first Portuguese liberalism, seeking to showcase some of the main visual references of the revolutionary period. Initially scheduled for 2020, it was successively postponed due to the pandemic crisis, but the IHC and BNP did not abandon the project, also as a tribute to Luís Espinha da Silveira

Contrary to what had happened in France (since 1789) and Spain (since 1808), the revolutionary period in Portugal was marked by a scarce production of images of the events. However, Portugal was not absent from the engravings and caricatures of those times, appearing, above all, in works of British origin, with the country almost always identified with the figure of Prince Regent D. João, although it never occupies the central place of the portrayed scenes.

The exhibition will be open to the public from 25 November 2021 to 22 January 2022, and may be visited, with free entry, in the BNP’s Reference Room. During 2022, a catalogue alluding to the exhibition will also be published with texts by Paulo Jorge Fernandes, Luís Augusto Costa Dias, José Luís Cardoso, Isabel Lustosa, and Maria Alexandre Lousada.