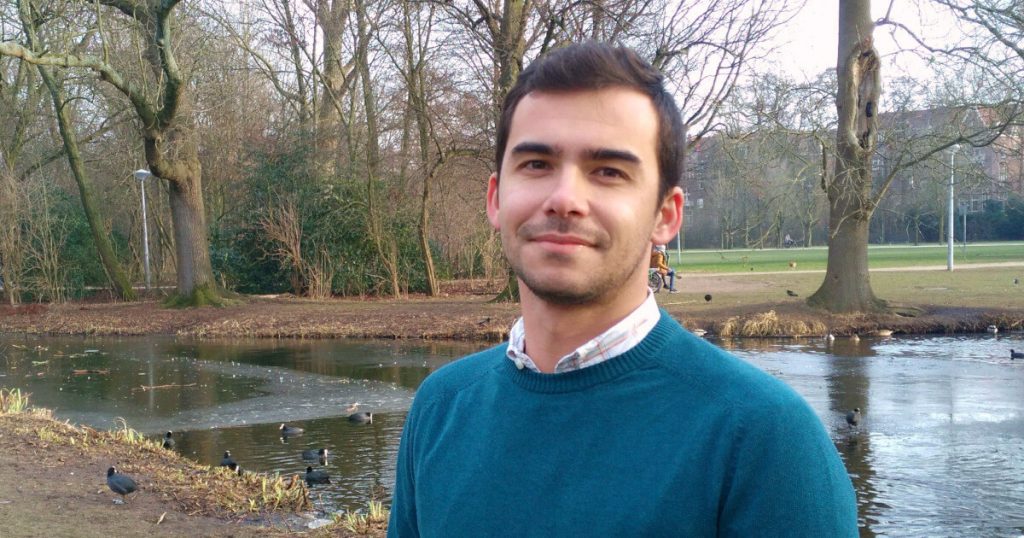 Pedro Marques Gomes was awarded the Mário Soares Foundation Prize 2019 for his PhD Thesis in History “Jornais, Jornalistas e Poder: A imprensa que nasce na Revolução e as lutas políticas de 1975” [Newspapers, Journalists and Power: The Press that was born in the Revolution and the political struggles of 1975], hosted by the IHC and presented at NOVA FCSH in 5 July.

The research work focused on the history of the press after the 25th of April and its relationship with the political struggles of 1975, and was supervised by Maria Inácia Rezola and Pedro Aires Oliveira. The author analyzed “the context of newspapers and the way of practicing journalism in the revolution (…) trying to understand the policies that are presented and applied by the political power to journalistic companies”, and also studied the journals Jornal Novo, O Jornal, Tempo, and A Luta – created in 1975.

The jury of the prize was constituted by the historian José Pacheco Pereira, the director of the National Archaeological Museum, António Carvalho, and the journalist and IHC researcher José Pedro Castanheira, having reached a unanimous decision. The jury also decided to give an honorable mention to Tânia dos Reis Alves, author of the PhD Thesis in Sociology “1961 – Sob o Viés da Imprensa. Os jornais portugueses, britânicos e franceses na conjuntura da eclosão da guerra no império português” [1961 – Under the Bias of the Press. The Portuguese, British and French newspapers at the juncture of the outbreak of war in the Portuguese Empire], presented at the Institute of Social Sciences of the University of Lisbon.

The Mário Soares Foundation Prize has been awarded since 1998 and “is intended to reward authors of academic dissertations or other research carried out in the context of the history of Portugal in the twentieth century”.