We share the note of regret for the passing of Maria Isabel Fevereiro (1953-2021), written by our researcher Pedro Aires Oliveira. 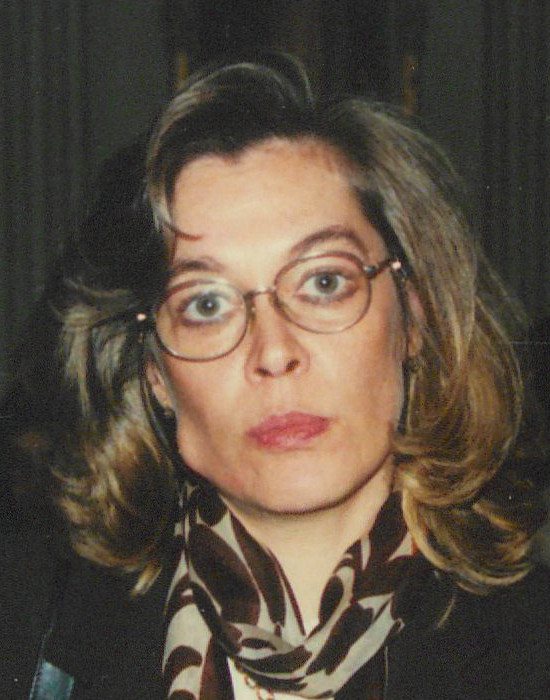 It was with immense consternation that the users of the Historic-Diplomatic Archive (AHD) learned today of the death of Maria Isabel Fevereiro, director of the AHD between 1992 and 2008, the year of her retirement as main advisor for Library and Documentation.

The gratitude towards her dedication, sympathy and in-depth knowledge of the collection deposited at Necessidades Palace is well expressed in the numerous prefaces of works that, in recent decades, have been published based on investigations that made significant use of documents from the AHD.

Maria Isabel Fevereiro welcomed researchers into her office, took note of their research requests and guided them with immense patience and competence in the intricacies of a vast collection that covers documentation from 1850 to the present day.

She was always available to answer researchers’ queries and assist them in deciphering the most illegible signatures or handwriting. And it was seldom that her common sense and diplomatic savoir-faire proved crucial for the dialogue between users and the AHD Selection and Declassification Committee

Born in Guarda, she had a degree in Germanic Philology from the School of Arts and Humanities of the University of Lisbon, where she was also a guest assistant for a short period. She had a postgraduate degree in Documentary Sciences from the same School, having later been an intern at the General Archives of the European Communities (1987-88).

She joined the Ministry of Foreign Affairs’ library and archive service in 1976. It was a house she knew well, with her father, Nuno Bessa Lopes, a career diplomat, who in 1976, at the request of Minister Ernesto Melo Antunes, drafted the first internal report of the Ministry for a reappraisal of the case of Aristides de Sousa Mendes, an episode told in Rui Afonso’s books, Injustiça. O Caso Sousa Mendes (1990) and Um Homem Bom. Aristides de Sousa Mendes. O «Wallenberg Português» (1995).

Under her guidance, the AHD, always struggling with limited resources and facilities, knew how to follow international guidelines in matters of archival practices. Along with other researchers and diplomats (António José Telo, António Vasconcelos Saldanha, João de Deus Ramos), and the support of the then president of the Diplomatic Institute (Luís Navega), Maria Isabel Fevereiro was also one of the promoters of the AHD Friends Association, having integrated its first board of directors.

Pedro Aires Oliveira, President of the Board of Directors of the AHD Friends Association and researcher at the Institute of Contemporary History