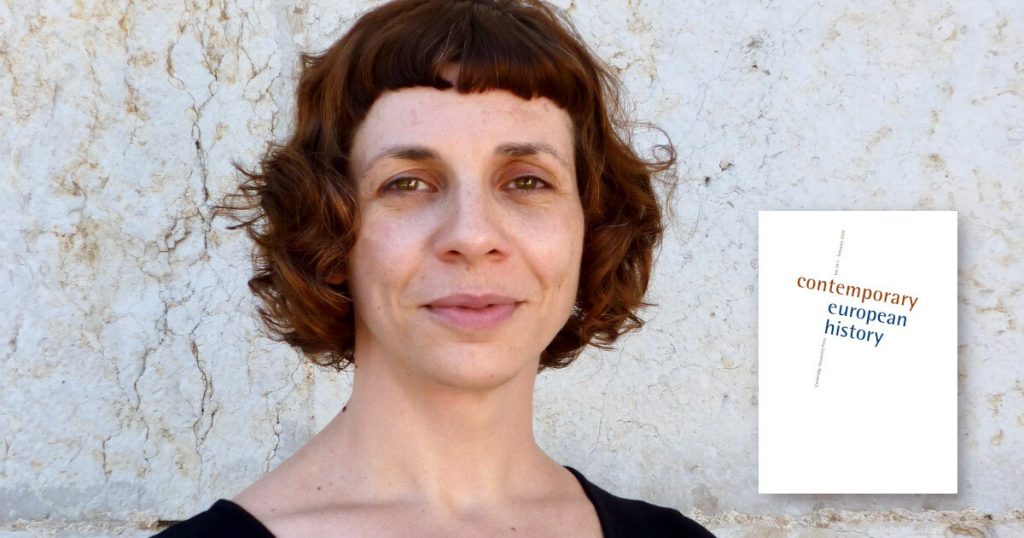 Researcher Márcia Gonçalves was awarded the Contemporary European History Prize 2019 for the article ‘The Scramble for Africa reloaded? Portugal, European colonial claims and the distribution of colonies in the 1930s’, which will be published in the next few months.

In the announcement of the prize, it can be read that “this is an important, clever, and well-researched essay on an understudied and very significant topic: the response of Portugal and its empire to the movement for colonial appeasement and redistribution of African colonies in the 1930s”. The editors also add that “by bridging the conventional separation between ‘imperial and international history’ and ‘European history’, Gonçalves demonstrates the extent to which the 1930s crisis of democracy and revisionism was entangled with the imperial order.”

This award was established by the prestigious British magazine Contemporary European History “to encourage, recognize and promote high-quality research among postgraduate and early career scholars”. In this edition, an Honourable Mention was also awarded to Mira Markham, from the University of North Carolina at Chapel Hill, for the article ‘Světlana: Partisans and Power in Postwar Czechoslovakia’.

In 2019, Márcia had already received the A. H. de Oliveira Marques Prize, awarded by the Association for Spanish and Portuguese Historical Studies (ASPHS). This is, therefore, yet another international recognition of the quality of her research.