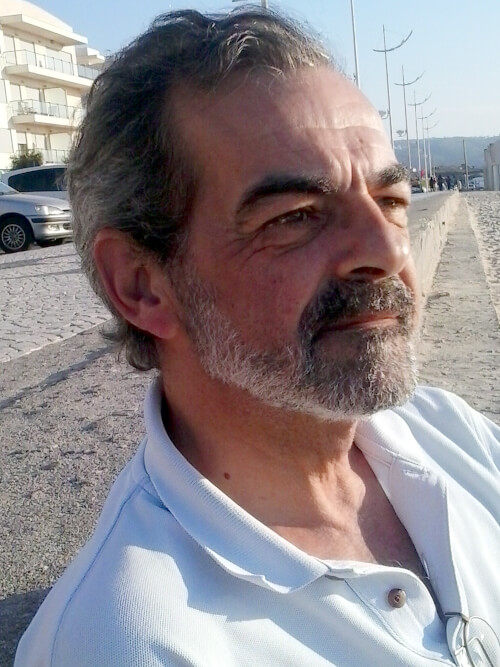 It is with great regret that the IHC announces the passing of the historian Luís Augusto Costa Dias.

With a PhD, in 2012, from the University of Coimbra, with a thesis entitled “O «Vértice» de uma Renovação Cultural: imprensa periódica na génese do Neorrealismo (1929-1945)” [The «Vertice» of a Cultural Renovation: the periodical press in the genesis of Neo-Realism (1929-1945)], he joined the IHC in 2017, within the framework of his growing interest in processes of mass culture at the beginning of the 20th century, a good example of which is an inspiring paper recently published in French in the journal Le Temps des Médias with the title “Lire « au coin de la rue », ou l’entrée du Portugal dans l’ere mediatique”. Finally, we highlight his recent research on the history of football, namely Sporting Clube de Portugal, his latest book being a biography of José Alvalade.

The IHC, in which several researchers benefited from Luís Augusto Costa Dias’ willingness to share and friendship, deeply regrets his death.

The IHC Board of Directors

The wake will take place at 11 AM tomorrow, 26 July, at the parish church of Amadora, leaving for Barcarena at 3:30 PM.