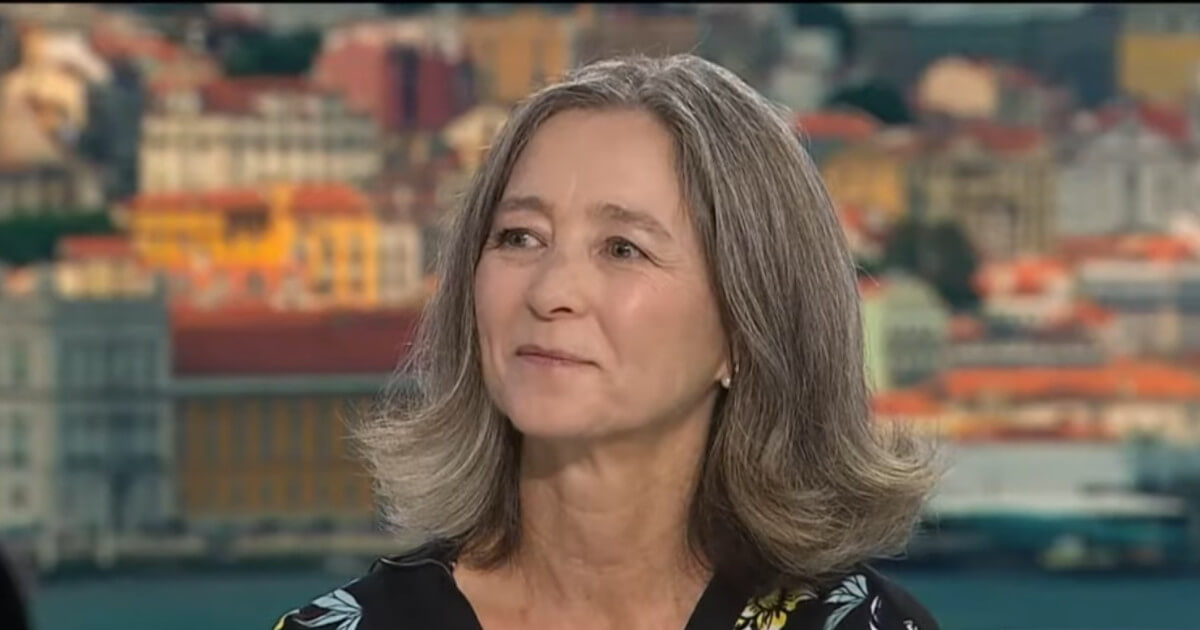 Yesterday, the Ministry of Culture announced that Maria Inácia Rezola was appointed Executive Commissioner of the Mission Structure for the Commemorations of the 50th anniversary of the Revolution of 25 April 1974. This Mission Structure “aims to define and implement a program to celebrate the 50th anniversary of the 25th of April, with the broader purpose of celebrating 50 years of democracy in Portugal” and was created in May 2021, being initially coordinated by Pedro Adão e Silva, current Minister of Culture.

Speaking to TSF radio station, the IHC historian said that “it was a great honor to be invited to participate in this project” and pointed out that very diversified initiatives would be developed within its scope. José Neves, President of the Board of the IHC, highlighted on his social networks that Maria Inácia Rezola is “a historian with an insurmountable work on the historic period, but, even rarer, an academic and a person of enormous seriousness and personal integrity.”

With a Degree, a Masters and a PhD in History, Maria Inácia Rezola is, in addition to being a researcher at the IHC, a professor at the IPL’s School of Communication and Media Studies, where she coordinates the Human Sciences section and the editorial committee of the journal Comunicação Pública. At our institute she develops research on the transition to democracy, the relationship between state and church and the history of the media; she was a member of the Board and coordinated the Research Group “Revolution and Democracy” and “Comparative Political History — Transitions, Colonialism, and Memory”. Her extensive curriculum is available here.