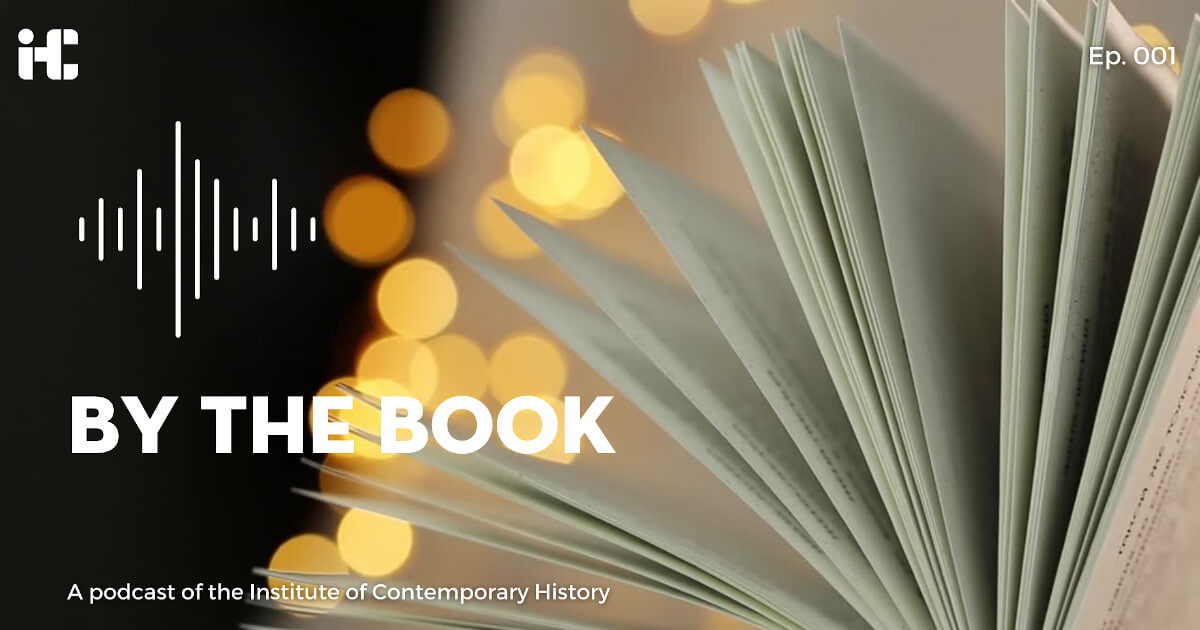 Today, the IHC launched its new podcast, By The Book, a space for discussion about books and authors that aims to highlight the relevance of books as vehicles for the dissemination of historical knowledge and the debate of ideas.

The book featured in the first episode was “Fighters across frontiers. Transnational resistance in Europe, 1936-48”, edited by Robert Gildea and Ismee Tames, and published by Manchester University Press in late 2020. Ismee Tames was the guest author of the episode, which featured Arturo Zoffmann Rodriguez as commentator and Diana Barbosa as moderator. In addition to the subject of the book, methodological issues and the difficulties of organizing a transnational work with more than twenty authors were addressed.

Accessible both in video and audio, the podcast will be published every two weeks, with national and international guests and moderation by several researchers from the IHC. Steven Forti is the scientific coordinator. The episodes run in English, Spanish or Portuguese, depending on the guests. The podcast can be subscribed to on the IHC’s YouTube channel or on various podcast distribution platforms.