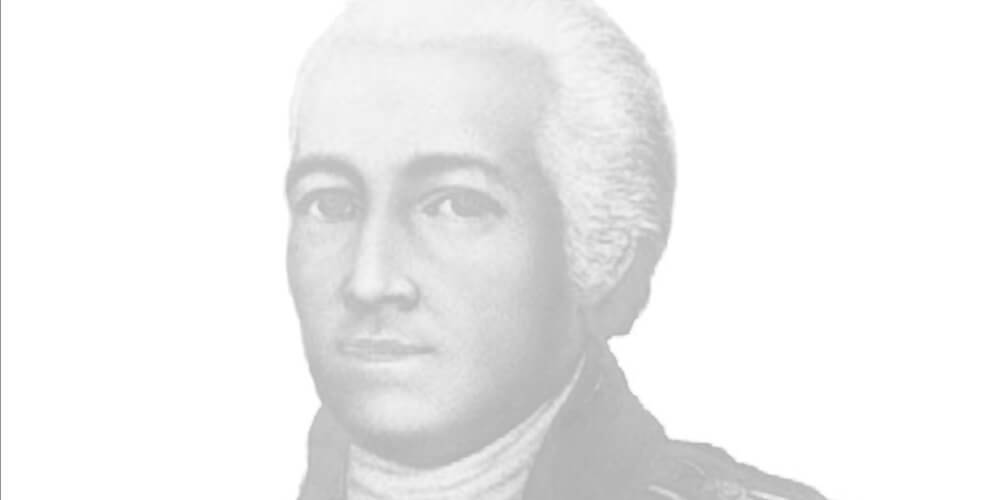 Congress that marks the centenary of the creation and implementation of the Weimar Constitution. Call for papers open until 30 September.   Weimar and the Constitutional Cycle Post Great War:

Congress that marks the centenary of the creation and implementation of the Weimar Constitution. Call for papers open until 30 September.

Elapsing in 2019, a century since the creation and implementation of the Weimar Constitution, the Lisbon Geographic Society promotes, in co-organization with the European Centre for the Study of Constitutional History (CHC), with the Institute of Contemporary History (IHC) of NOVA University Lisbon, with the CEDIS – Research Centre on Law and Society of NOVA University Lisbon, and with the Universidade Europeia, the holding of an International Congress dedicated to this event.

The Congress will take place on 28 and 29 November, seeking to bring together the contribution of researchers and interested, around the following thematic areas:

Experts and interested in participating are invited to send, until 30 September, to the congress email: congressoweimar2019@hotmail.com, the theme and the respective abstract (maximum of two pages), accompanied by a biographical note.

After examination by the Scientific Council, the authors will be duly notified until 10 October.

The final program, as well as the volume with abstracts of the communications, will be available from 9 November.

Participants in the Congress are requested to send their final text by 31 December.

The official languages of the Congress are Portuguese, Spanish, French, English and German.