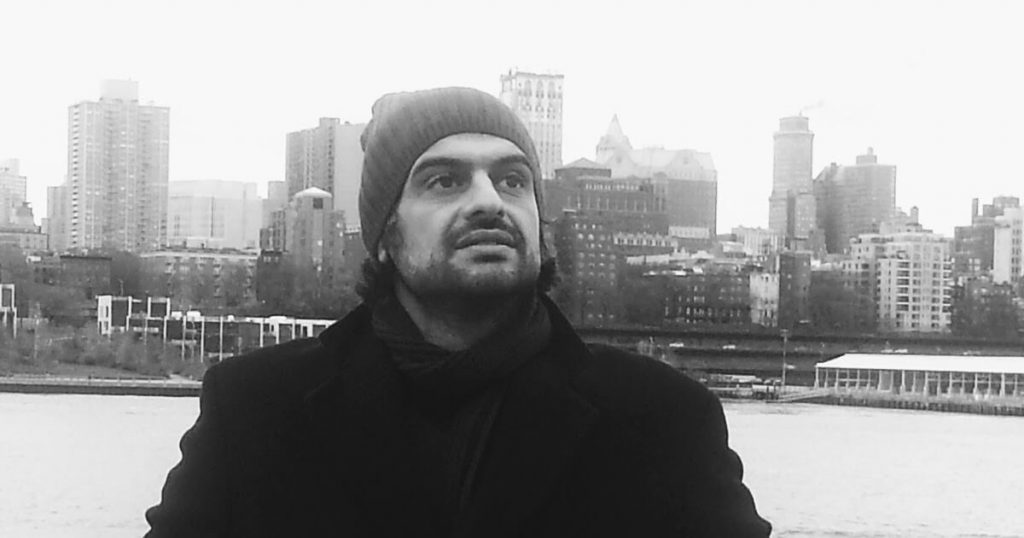 This week we said farewell to researcher Daniele Serapiglia, who joined the IHC in 2016 and who has now started a new research project at the Universidad Complutense de Madrid, in Spain, following the award of a Ramon y Cajal contract.

After dedicating himself to the history of sport, and football in particular, and its relationship with Fascism, in this new project, Daniele will study the Catholic influence on youth mass culture (cinema, music, sports, etc.) between 1945 and 1958, the years of Pius XII. By these means, he will try to understand the influence of Catholic popular culture in the formation of national and transnational identities in the countries of Southern Europe. In addition, he will also teach in the fields of History of Social Movements and History of Nationalisms.

Daniele Serapiglia received his PhD in 2009 at the Università degli Studi di Bologna with a thesis on corporatism and Catholic traditionalism in Portugal. In 2015, he won a postdoctoral fellowship from FCT, joining the IHC the following year. And in 2018, he was awarded a Remarque Institute Visiting Research Fellowship at New York University.

We wish him the best of luck in this new stage of his academic career!