Open call for the journal Práticas da História: Political Uses of the Past 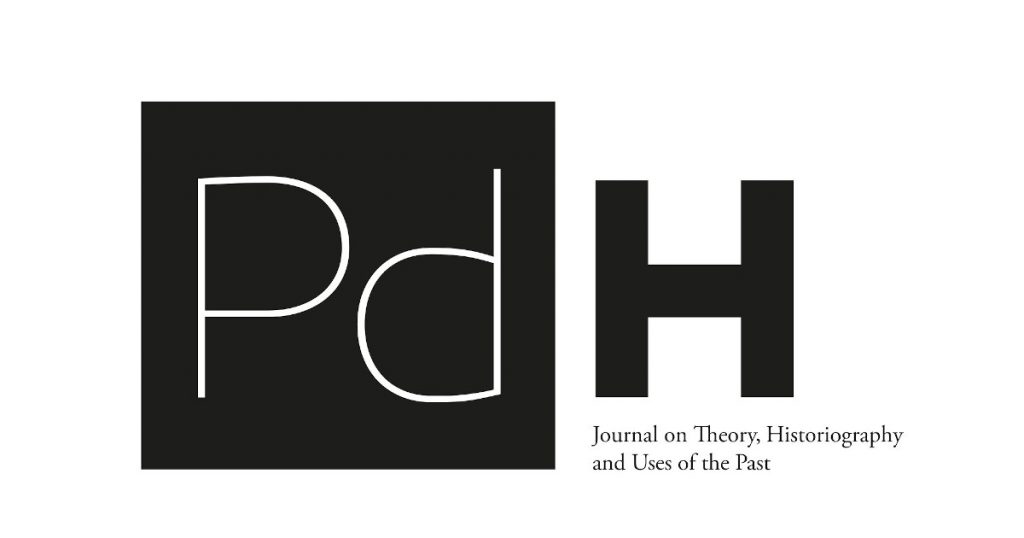 Political Uses of the Past: Public Memory of Slavery and Colonialism

Over the past thirty years, debates around the transatlantic slavery past and the European colonization of Africa and the Americas have found fertile ground in the public space of the United States, Brazil, France, Portugal, Netherlands, Belgium, Spain, South Africa, Senegal, Nigeria, and Republic of Benin (Chivallon 2005, Chivallon 2012, Araujo 2014, Hourcade 2014, Fleming 2017, Moody 2020, Mattos 2020, Pachá e Krause 2020, Arantes, Farias e Santos, 2021). Since 2013, with the rise of the #BlackLivesMatter movement in the United States, and in 2015 with the Rhodes Must Fall movement in South Africa and England (Kwoba, Chantiluke, Nkopo, 2018) these debates have become even more heated and have spread far beyond North America. While activists and citizens racialized as blacks (Otele, 2020) call for the overthrow of monuments honouring white supremacists or statues commemorating individuals who defended slavery and racial segregation (Domby, 2020, Cox 2021). Meanwhile, individuals racialized as whites also have organized themselves to defend the symbols of slavery and the colonial past in the Americas, mainly in the United States, and in Europe (Araujo 2020).

After the assassination of George Floyd in 2020, these movements spread to several European and even African countries, where men and women called for the overthrow or took down with their own hands statues of white men who defended African and indigenous slavery (Thompson 2022), slave traders such as Robert E. Lee (Cox 2021), Edward Colston, Robert Milligan (Araujo 2020), James McGill and Borba Gato (Arantes, Farias and Santos, 2021). Black, white, and indigenous protesters also attacked the monuments honoring the founding fathers of the United States who owned slaves such as George Washington and Thomas Jefferson and even other figures, until then almost untouched, who were symbols of European colonialism such as Cecil Rhodes, Winston Churchill (Elkins 2022) and Christopher Columbus (Thompson 2022).

In addition to the removal of monuments, other debates emerged in the public sphere and increasingly provocative actions took place in the public space. During a period of polarization that emerged with Donald Trump’s election in the United States, the commemoration of the symbolic date 1619, which marked the arrival of the first documented enslaved Africans in the colony of Virginia, sparked a wave of commemorations and was also marked by the publication of the 1619 Project, a journalistic supplement to the New York Times Magazine (recently published as a book) aiming to recontextualize the history of the United States by refocusing slavery and the contribution of African Americans as core dimensions of the country’s history (Hannah-Jones 2021). Shortly after the publication of the supplement, some academics criticized the project for factual errors and for putting “ideology” above historical understanding. With the support of the New York Times, the 1619 Project had a wide dissemination in the media, while its founders started to promote the distribution of the supplement and its introduction in the school curriculum of American schools, where teachers started to use it to teach the history of slavery history, racial inequalities and the history of mass incarceration that disproportionally affects the country’s black population. In response to the project, a group of right-wing white scholars launched the 1776 Project with the aim of promoting ideals of “patriotism and pride in American history” and with the aim of attacking 1619 Project and also what they termed the “critical race theory,” a broad intellectual movement that emerged in the 1960s, emphasizing among others that the idea of race is a historical construct and that racism is a product of legal and political systems.

Despite the specific nuances, similar debates have been taking place in other countries in the Americas, especially in Brazil with pseudo-movements such as the “school without a party”, where even the concept of slavery has been questioned. But there is also a historical and visible movement to recognize the legacy of the slavery past, which was especially evident with the inscription of the Valongo Wharf as a World Heritage Site by UNESCO, a long process that involved a broad public debate within different social groups. The debates about the sites associated with the memory of slavery also gained new visibility in the city of Salvador (Silva Jr. 2021), through the Salvador Escravista project and in the Paraíba Valley through the project Passados Presentes. Such issues are also finding resonance in other spheres. For example, a growing number of readers are interested in black men and women authors and in works that debate the racial issue in Brazil (a new editorial niche in the country).

In Europe, the battles of the public memory of slavery and colonization have also become increasingly visible in the public space as well (Elkins 2022). On the one hand, these debates not only address the removal of pro-slavery monuments, but also manifest themselves in the teaching of the history of slavery and racism (Araújo and Rodríguez Maeso 2016). On the other hand, while several North American and European museums have increasingly addressed the history of slavery (Araujo 2021), the role of these museums has been increasingly questioned, as their collections house thousands of objects looted during the wars of conquest of the African continent and during the period of European colonialism in Africa (Beaujean 2019, Hicks 2020). Several African nations such as the Republic of Benin, Senegal and Nigeria have made official requests for the repatriation of looted objects. In some cases, such requests for the restitution of African heritage have had some success. In November 2021, France returned to the Republic of Benin 26 treasures stolen by colonial troops during the conquest of Dahomey. Although these objects correspond to only a tiny part of the looted artifacts (Silva Jr. 2021), this case is an example of the possible success of such requests for repatriation.

These debates show that we are living in a unique moment, in which the intersection between memory, past of slavery and colonialism, and racial inequalities is increasingly visible.

Aiming to link the debates on the public memory of slavery and colonialism from a transnational and comparative perspective, this issue of the journal Práticas da História aims to explore the following themes:

Send your abstract no later than 15 February 2022, to Professor Ana Lucia Araujo at aaraujo@howard.edu

Deadline for submission of articles from selected proposals: 30 June 2022

Araujo, Ana Lucia. Slavery in the Age of Memory: Engaging the Past. London: Bloomsbury Academic, 2020.