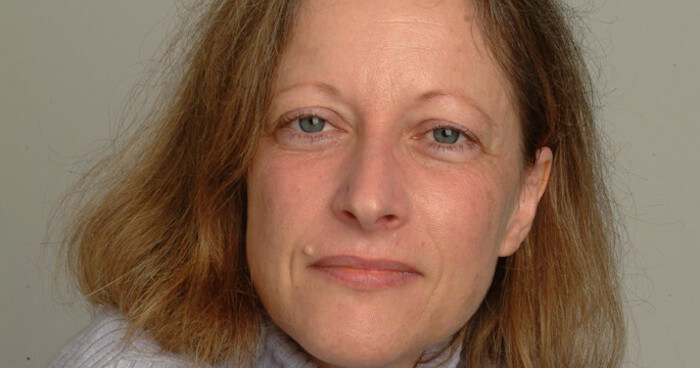 Teresa Pinto Coelho was awarded the title of Honorary Research Fellow by the Faculty of Medieval and Modern Languages ​​at the University of Oxford, an institution with which she has collaborated very closely.

The researcher at the IHC and Full Professor at the Department of Modern Languages, Cultures, and Literatures at NOVA FCSH was a lecturer at the University of Oxford (1986-1989), where she obtained her PhD in 1994. She was also director of the Instituto Camões Centre for Portuguese Language and Supernumerary Fellow of St. John’s College (2004-2007), where she developed numerous activities, namely the curatorship, in collaboration with the Bodleian Library, of the first exhibition on the presence of Portugal in Oxford (Portugal in Oxford, 2005).

This distinction recognizes Teresa Pinto Coelho’s career in the area of ​​Portuguese-British historical, literary, and cultural relations that she has been developing, both in Portugal and in Oxford, for more than three decades, namely with colleagues from the Faculty of Medieval and Modern Languages.