On the passing of Jorge Sampaio 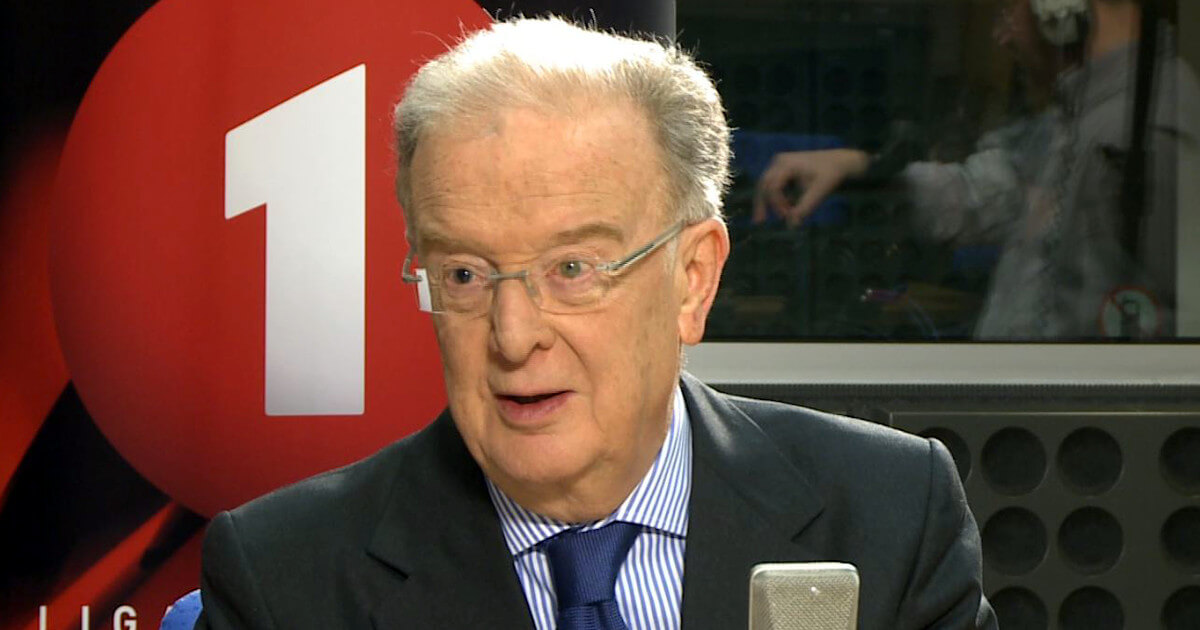 The Institute of Contemporary History associates itself with the manifestations of mourning and grief for the death of Jorge Sampaio, a striking and unique figure in our recent history.

Jorge Fernando Branco de Sampaio (1939-2021) had a remarkable civic and political career, from the academic crisis of the early 1960s, to the defence of political prisoners in the Estado Novo, to the occupation of the highest national political positions — he was president Lisbon City Council (1990-1995) and President of the Republic (1996-2006).

However, we would like to highlight his role in the creation of the Global Platform for Syrian Students in 2013 to contribute to an emergency response created by the war in Syria. In 2015, he received the Nelson Mandela Award, in recognition of “decades of public service to the international community”.

In 2017, in a tribute to José Medeiros Ferreira organized by the IHC, this continued to be a central concern of his public life: “Today, when I look at the tragedies of refugees, the closed borders, defended with barbed wire and all kinds of barriers; when some argue against the desire to support and provide higher education to young people displaced by force, due to persecution, conflicts and wars, I never stop thinking of the Portuguese of my generation for whom exile represented protection, security, and an opportunity for professional improvement and that, right after the 25th of April, they formed part of the new generation of leaders of democratic Portugal.”

Also on that occasion, with his health already fragile, he showed his perspective on life and death: “We come from nothing and return to nothing. Between these two points, the act of life is extended. We all know it’s like that, but as we almost never know the chronology of events, we think more about tomorrow than the day at the end.”