International colloquium on the comparative history of Portuguese and Irish migrant communities.   Greater Ireland & Greater Portugal   Portugal and Ireland both stand on the periphery of Europe. Both were in

International colloquium on the comparative history of Portuguese and Irish migrant communities.

Portugal and Ireland both stand on the periphery of Europe. Both were in great part defined by their relationship to the sea and to much larger neighbours. Both were imperial nations: Portugal had a territorial empire of its own, while Ireland and the Irish both suffered from and participated in the British Empire. Both saw many tens of thousands of their people leave for all corners of the globe, and both are today still partly defined by these migrations: American politics remain relevant in Ireland, and the affairs of Ireland inform American politics, while the cultural and economic reach of Brazil shapes contemporary Portugal and the wider Lusophone world.

How did this process work? How were culture, language, or historical memory transmitted to, within, and between the various sites of Portuguese and Irish settlements? What connected Irish communities in Boston or Brisbane, or Portuguese communities in Massachusetts or Macau? How were links maintained with ‘home’ and with other sites of settlement? What role dis domestic politics play in community formation and cohesion abroad? Can one discern a ‘Greater Ireland’ or a ‘Greater Portugal’? If so, how did they cohere, have they begun to disintegrate, what characteristics did they share, and how did they differ, either now or in the past? 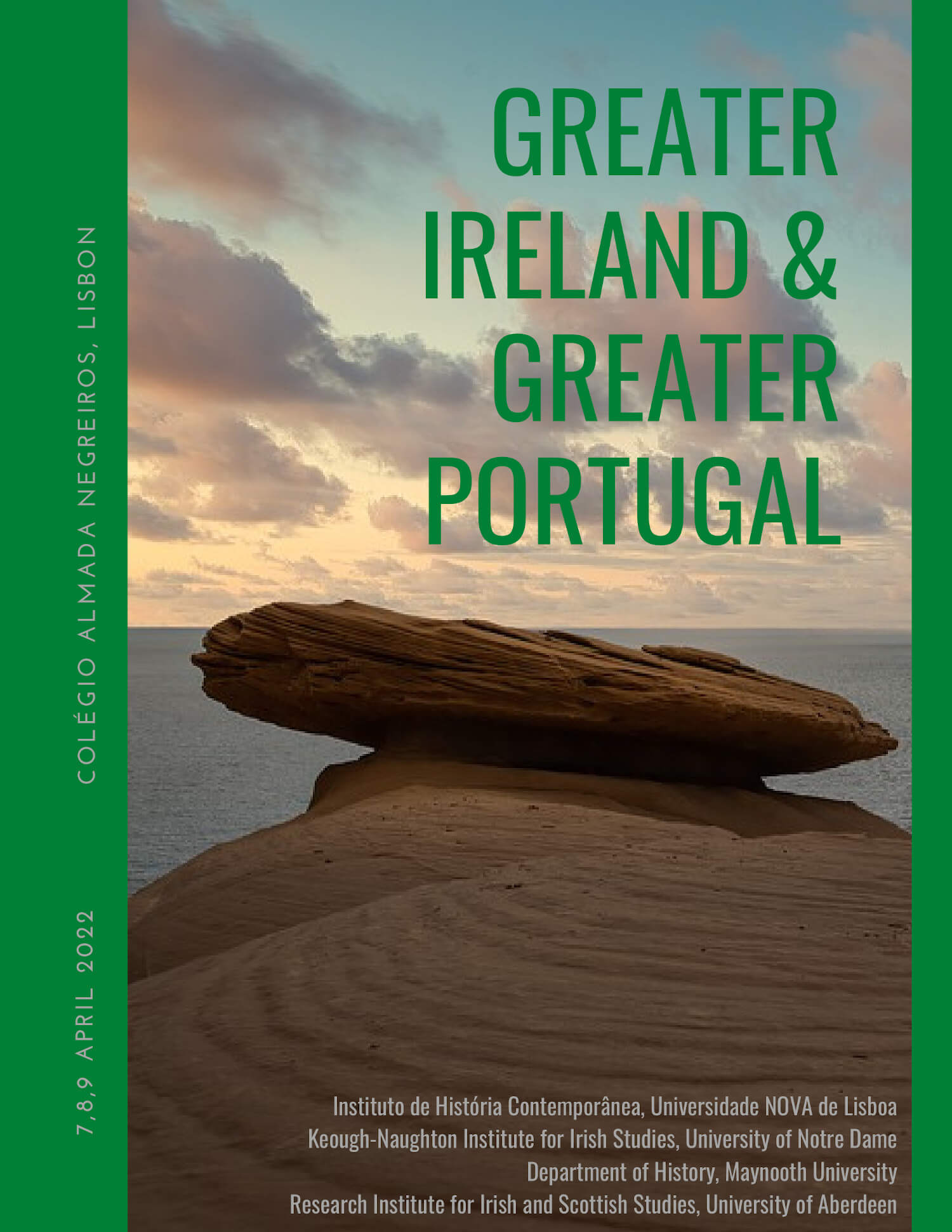