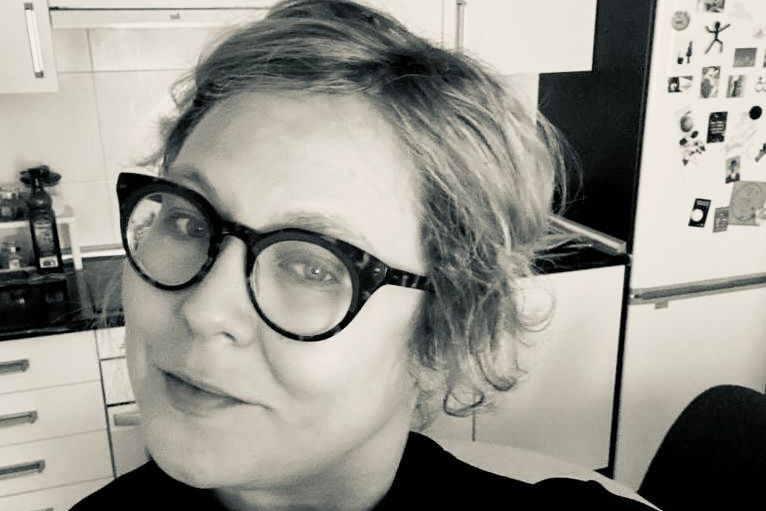 Lee Douglas is a visual anthropologist, curator and film-maker who is a Marie Skłowdowska Curie postdoctoral fellow at the Institute of Contemporary History (IHC) at the NOVA University Lisbon.

Combining scholarly research with visual production and curatorial initiatives, her work examines how the past is reconstructed and the future reimagined through our engagements with the remnants of political violence and social change in Spain, Portugal, and Latin America. At present, she directs the project “Militant Imaginaries, Colonial Memories” which analyses individual and collective uses of the material and visual traces left by entangled historical events: the Carnation Revolution, the end of empire and the return of Portuguese colonial settlers to the metropole.

Prior to her work at the IHC, Douglas was a lecturer of anthropology and visual culture at New York University-Madrid and a researcher at the Museo Nacional Centro de Arte Reina Sofia. Her current book project, “Worlds of Absence“, analyses the intersection of forensic science, modes of documentation, and image-making practices during the excavation of mass graves in Post-Franco Spain. Paying close attention to the circulation of forensic evidence, it asks what the entanglement between science and visual representation reveals about the production and mobilization of knowledge in times of economic austerity and political change.

She is the PI for “Militant Imaginaries, Colonial Memories: The Visual and Material Traces of Revolution and Return in Contemporary Portugal” (MSCA-IF-2019-895197).