Open call for the journal Aniki: Film exhibition in crisis 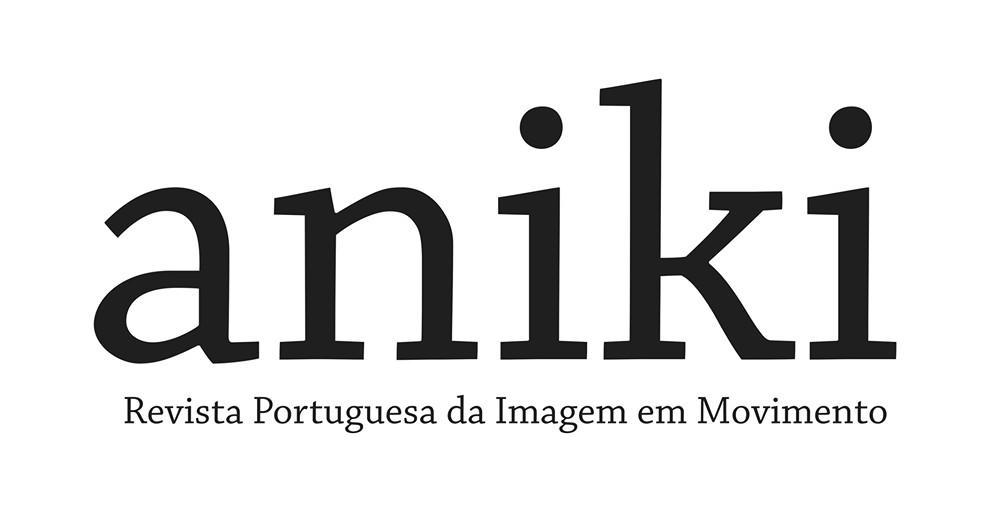 The COVID-19 pandemic has led to a generational crisis for film exhibition around the world, as movie theaters have been forced to close their doors temporarily or permanently, alter their modes of presentation and the parameters of the theatrical experience, and otherwise transform their operations. But COVID-19 is certainly not the first crisis in film exhibition, nor the only one that is currently in progress. For the editors of this special section of Aniki, the pandemic has instead drawn attention to the transformative effect that crises past and present have had on film exhibition as a mode of cultural practice, a set of institutions and actors, and an object of research in film and media studies. In this dossier, we investigate the concept of crisis in the study of film exhibition and the crises that have altered cinemagoing practices over time, opening up opportunities to analyze a broad array of historical and cultural impacts in the process. In this, we follow the work of authors like Laura Baker (1999), Phil Hubbard (2003), and Gary D. Rhodes (2011), who have studied risk, danger, vice, and violence at the cinema; in addition to these issues, we hope to illuminate crisis in its philosophical, existential, and disciplinary forms. In soliciting and selecting papers, we seek to develop an international scope on these issues that is truly global, while remaining open to submissions that study cinemagoing from any geographic location.

Film exhibition’s death has been declared many times in the hundred and twenty years preceding its most recent existential crisis. In assembling this section, we do not wish to replicate narratives of exhibition’s long decay or inevitable demise; instead, we root our development of this dossier in a consciousness of film exhibition as a longstanding cultural experience that has persisted in part due to its changeability, adaptability, and its modulation of crisis. While the exhibition industry is heterogeneous and its fate is still indeterminate, looking beyond exhibition as a highly systematized commercial practice helps us to expand our understanding of the effects of exhibition’s historical crises. In this, we recognize the work of scholars like Anat Helman (2003), Nicholas Balaisis (2014), Donna De Ville (2015), Solomon Waliaula (2018), and James Burns (2021), who have drawn attention to cinemagoing practices that often take shape outside the traditional movie theater industry or film festival circuit. This framing does not preclude moments of loss, degradation, or failure in particular modes of cinemagoing, but nonetheless allows us to grasp crises as coinciding with moments of transition and adaptation instead of the dead ends so often predicted in popular narratives about theatrical exhibition.

This moment of crisis in theatrical exhibition coincides with corresponding crises in film studies and film historiography. The first issue concerns archival access and research. Since the beginning of the pandemic in late 2019, access to global archives has vacillated between impossible and unpredictable. This has had a deleterious and global impact on film historiography and, therefore, the study of theatrical exhibition and moviegoing. In addition, inequities within government and other support of these archives have led to local, regional, and national crises for scholars seeking archival materials. Other crises within the study of film exhibition are evergreen. Recent exhibition research, such as that done by scholars of “new cinema history,” has made major strides in research on cinemagoing forward within film studies (Maltby, Biltereyst and Meers 2011; 2019). But the continued US- and Eurocentrism of film exhibition research in which the largest number of monographs, edited collections, and peer-reviewed articles are written in English and/or focused on issues related to exhibition or moviegoing in Europe or North America is an issue that requires redress. Work by Luciana Corrêa de Araújo (2013), Laura Isabel Serna (2014), Nolwenn Mingant (2015), Lakshmi Srinivas (2016), Laura Fair (2018), and Jasmine Trice (2021) offer compelling examples of the possibilities for global cinema research. Even outside Europe, the United States, and Canada, however, English is still the lingua franca in the large cache of research written on this topic, such as in work from or on Australia, India, and South Africa. Research by Rodrigo Fagundes Bouillet (2020) that brings film exhibition history closer to ethnic-racial relations studies in Brazil, and by Diana Paladino (2018) and Pedro Butcher (2019), on Latin-American histories of film distribution, suggests emerging efforts in this area that we aim to further. With these geographical, linguistic, structural, and other issues in mind, we seek new works from around the world that see an opportunity within our disciplinary and global crises to generate and disseminate new questions, new arguments, and new vistas for research. We also hope to take advantage of the transnational backgrounds of our editors who hail from Brazil, Canada, and the United States and our venue in a multilingual journal to seek new foci and new research written in Portuguese, Spanish, and English. For us, the film exhibition crises of the past, present, and future and the internal crises of archival access and Eurocentrism present opportunities and not just challenges for the creation of new directions and new models of research on film exhibition.

We seek new work on moments of crises for specific exhibition venues:

Or specific movie theater-related issues such as:

Rafael de Luna Freire is associate professor in the Film and Video Department and in the Film and Audiovisual Program at Fluminense Federal University, in Niterói (Brazil), where he is the head of the Audiovisual Preservation University Lab – LUPA. He also works as curator, researcher and film archivist. He is the author of numerous publications on Brazilian film history, including the books Cinematographo em Nichteroy: história das salas de cinema de Niterói (2012) and O negócio do filme: a distribuição cinematográfica no Brasil, 1907-1915 (2022).

Charlotte Orzel is a doctoral candidate and Chancellor’s Fellow in the Department of Film and Media Studies at the University of California, Santa Barbara who holds an MA in Media Studies from Concordia University. Her doctoral research analyzes the recent history of film exhibition in the United States and Canada and the way shifts in exhibitor practice reflect changing industrial visions of cinemagoers. She has also written about film historiography, IMAX, cinema advertising, and the international ownership of cinema chains, and presented work at conferences hosted by the Society for Cinema and Media Studies, the Canadian Communication Association, the Film Studies Association of Canada, and the Histories of Moviegoing, Exhibition and Reception scholarly network.

Ross Melnick is professor of film and media studies at University of California, Santa Barbara. He was named an NEH Fellow (2015) and an Academy Film Scholar (2017) for his book, Hollywoo’s Embassies: How Movie Theaters Projected American Power Around the World (Columbia University Press, 2022). He is also the author of American Showman: Samuel ‘Roxy’ Rothafel and the Birth of the Entertainment Industry (Columbia University Press, 2012), co-editor of Rediscovering U.S. Newsfilm: Cinema, Television, and the Archive (AFI/Routledge, 2018), and co-founder of the Cinema Treasures website.

The deadline for submitting original and complete articles is 15 January 2023.

All submissions received within the deadline will undergo a selection process (by the editors), followed by blind peer review (by external reviewers). The texts must have between 6000 and 8000 words and include a title, an abstract of up to 300 words and a maximum of 6 keywords in Portuguese and English (and Spanish, if that is the language of the text).

Before submitting your full article, please check the Section Policies, the Instructions for Authors, and the Peer Review Policy here.